Welcome on Planet VideoLAN. This page gathers the blogs and feeds of VideoLAN's developers and contributors. As such, it doesn't necessarly represent the opinion of all the developers, the VideoLAN project, ... 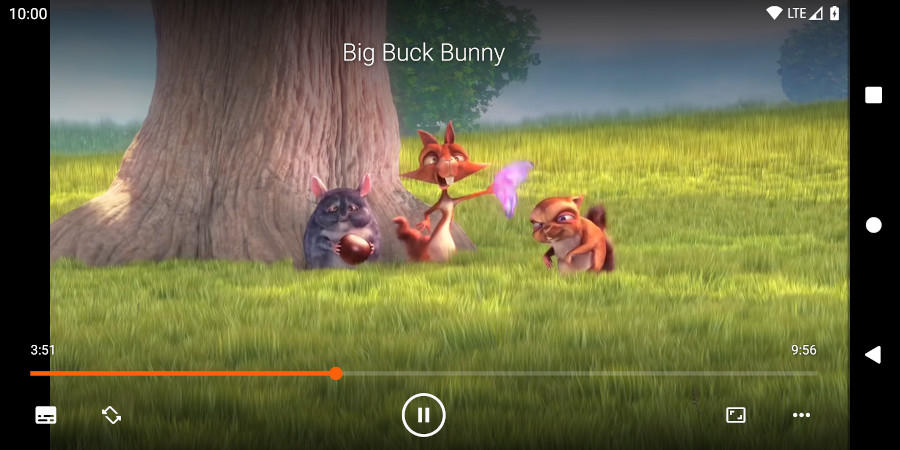 This version is quite notable, because the optimizations are almost finished for all platforms, for all bitdepth (8/10/12) and are now reaching 140,000 lines of code written in assembly.

Since 0.7.1 release from last year, we've focused on optimizing high-bitdepth decoding, on ARM and x86 platforms.

For those who don't know, high-bitdepth means 10bit and 12bit per pixels instead of 8, which increases the precision of colors and is necessary for UHD and HDR images and videos. (Note: 12bit is very rarely used in consumer cases.)

Because the data uses 10bit per component, we need to write specific assembly code, different from the 8bit code. However, the code written sometimes supports both 10bit and 12bit, because the data structures are using 16bit and adding 12bit does not increase the work.

There are still some minor optimizations left to do, but they won't change much the overall performance of the decoder.
For example, intra z1/z2/z3, 12bit SGR or 12bit itxfm are not done, but their usefulness is debatable

Please note also, that some optimizations were done for SSE4 and not SSSE3.

The portion of code in dav1d written in assembly is now reaching 140000 lines of code.

This code is composed of:

This is very large for handwritten assembly, and for comparison, this is more assembly than what there is in FFmpeg (for all codecs).

And yes, this code is faster than what the compilers can generate by themselves.

Does this mean that the dav1d project is complete?

Well, yes and no.

The default Miredo configuration uses teredo.remlab.net as Teredo server. As of today, the server has been terminated permanently (without advance notice). Until/unless a new host voluntarily steps up to replace it, the service will unfortunately remain unavailable.